Brexit - You Have A Choice 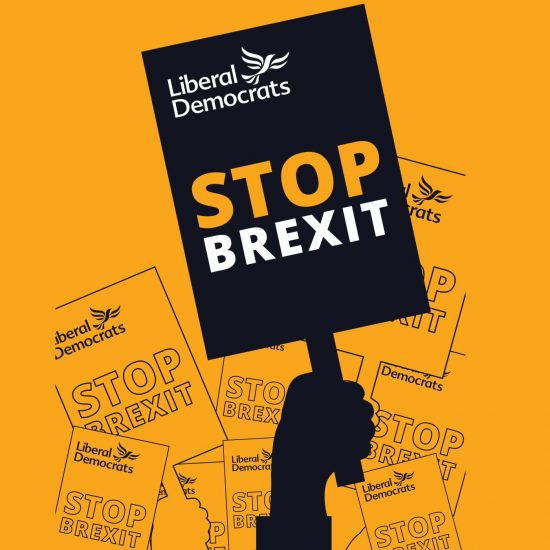 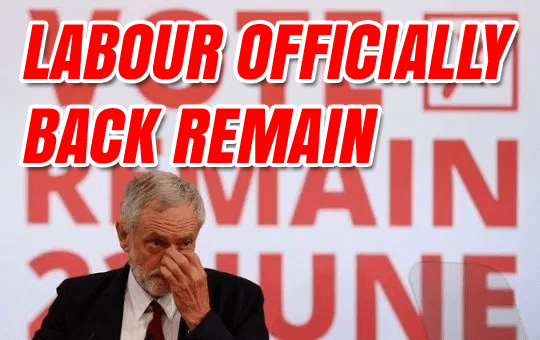 Or vote
Chris Spalding
and get the BREXIT
you voted for! 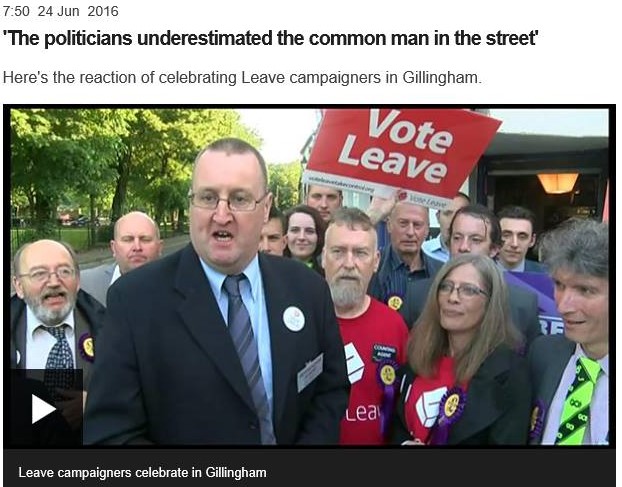 Chris on BBC News the morning after history was made

On 23rd June 2016 we voted to leave the EU. Over 17 Millions of us. CONSERVATIVE Leader David Cameron promised to honour the result. Instead he ran away! He could have triggered Article 50 in June days after the result. Instead he ran away! A Remainer was elected Prime Minister and we have seen her betrayal. Now she too has quit! Boris Johnson promised we would leave “Do or Die” on 31 October 2019. Why are we still in? Can you trust any Conservative to deliver the BREXIT you voted for?

As for the other parties we know their positions. All anti Brexit. Over the last three years we have seen them break their promises to honour the result as they have done everything they can to prevent Brexit.

Nigel Farage was UKIP. That he quit and formed a new party should be all you need to know. Save for the odd one or two all that remains, in my opinion, is a bunch of nasty narrow minded racists with no other place to go!

Locally Kelly Tolhurst voted REMAIN and then tried to suggest otherwise when in a newspaper article she claimed she was FOR BREXIT because she voted to trigger Article 50. Seriously ?????

Who do YOU trust to deliver the Brexit YOU voted for?